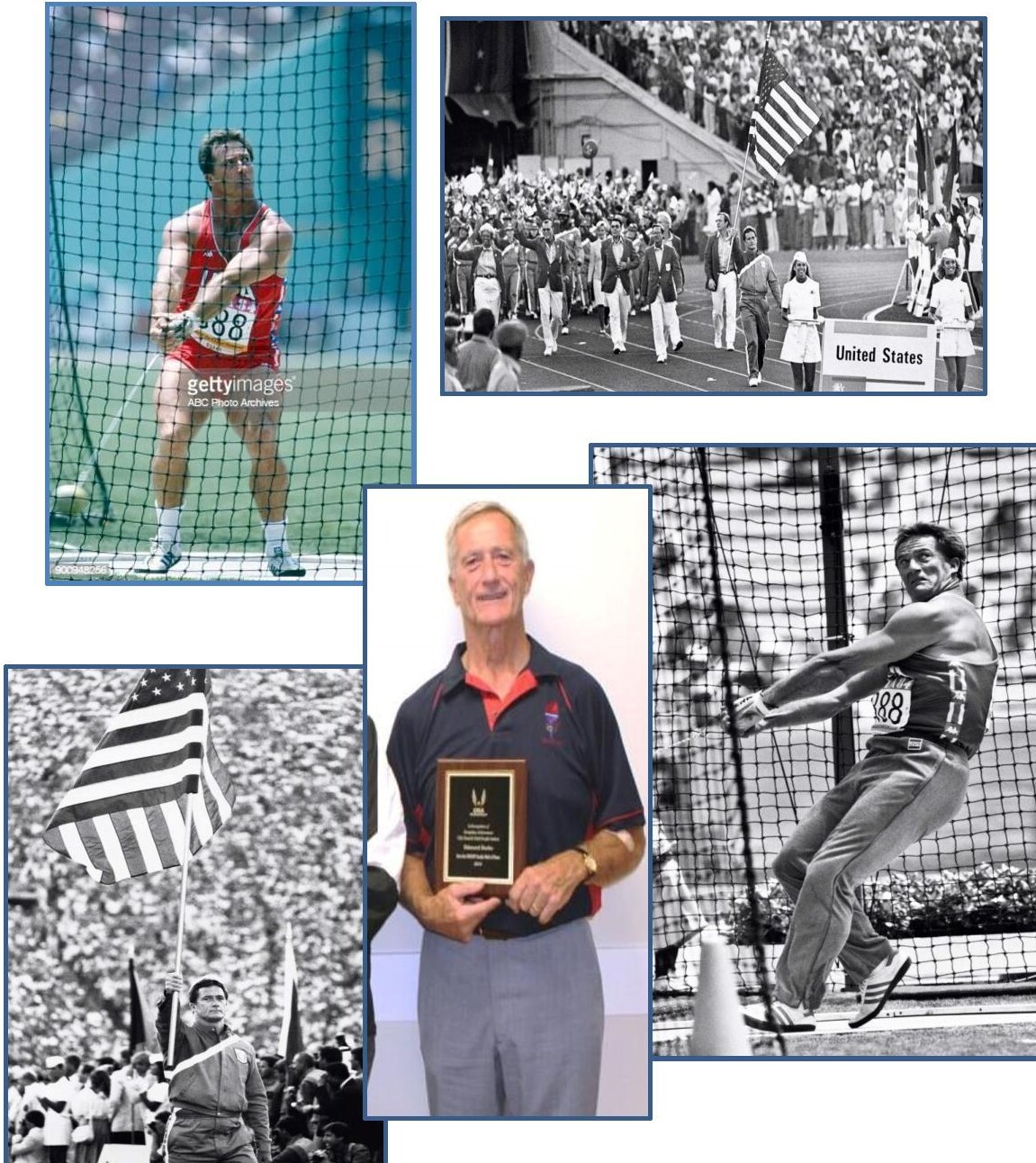 Celebrating the Holiday Spirit of Travel... at Home

Now More Than Ever: Why You Should Work With A Travel Advisor

Signs of Spring - Worth Traveling For