Los Gatos Couple’s Down Under Odyssey – Australia and…

Australia · About Adventure
Suzanne Boxer-Gassman and her husband Gerald Gassman walked into our office last fall with a copy of their friend’s 40-page travel journal and a mission: “We want to do this.” 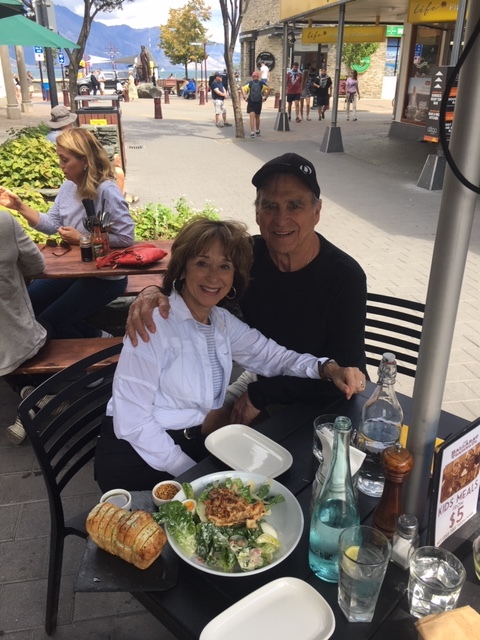 What they wanted was to replicate their friend’s journey, visiting key cities in Australia, then driving New Zealand to get a taste of the splendor of both North and South Islands.
Thirty-four days and 15 cities and towns later, they count their trip a roaring success. Gerry told us, “It was just great. There isn’t really one outstanding thing, everything was fantastic.”
The adventures started in Milsons Point, a Sydney suburb with stunning views of the Opera House and Harbour Bridge. They explored the waterfront extensively, with visits to Luna Park, Government House, the Royal Botanic Garden, Harbour National Park and Spice Alley, a microcosm of Asian cuisine on Kensington Street.
They highly recommend: 1) a guided tour of the Opera House, where there is a lot to see, and it is so large you could easily get lost on your own, and 2) the “outstanding” Art Gallery of New South Wales, an art museum which “lives and breathes” Australian and Aboriginal art.
A three-hour flight brought the couple to Cairns, famed as a gateway to the Great Barrier Reef, and the World Heritage rainforest in Kuranda. There they had a once-in-a-lifetime trip on Ocean Freedom to Upolu Reef and “Wonderwall,” which rises 14 meters from the ocean floor to just half a meter below the water. First class tickets on the Kuranda Scenic Railway provided a comfortable ride to enjoy the unsurpassed views of this dense rainforest. (Too bad the Skyrail Cableway was closed – due to rain!) 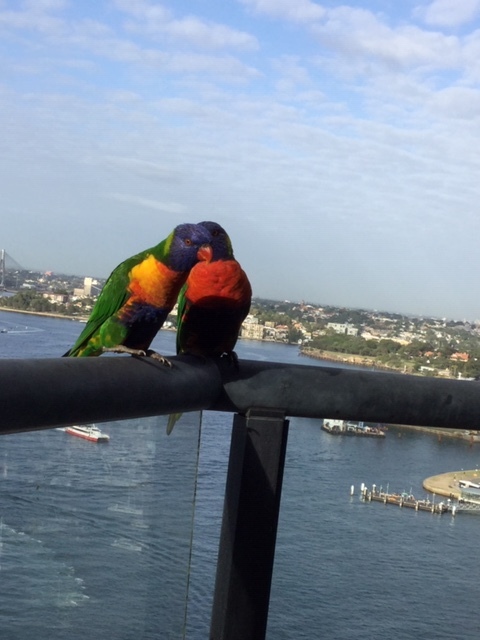 The last Australian destination was Melbourne. Here Gerry and Suzanne toured the city’s famous laneways and arcades. Originally built for horses and carts, the lanes now represent the city’s heritage, and are one of its major tourist attractions.
The Melbourne Zoo, where one could easily spend the whole day, was another stop. (Suzanne cautions that visitors should arrive early as the animals all hide in shadows or retreat indoors in the heat of the day.)
They wished for more time in this city (maybe a return trip in the future?), but New Zealand beckons….

4 Tips for Pre- and Post-Cruise Extensions